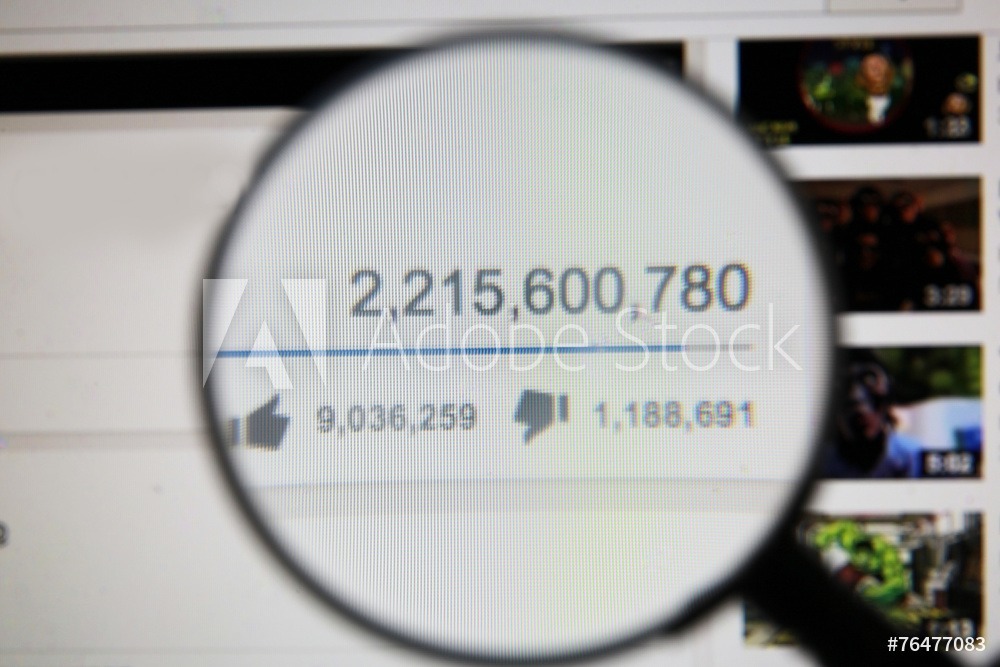 Creating original video content for YouTube has become a popular way for small businesses to expand their reach and bring new eyeballs to their product.

With professional executives spending their days watching relevant videos on YouTube and average consumers using the platform as their first stop when they need an answer, there has never been a better time to launch a YouTube channel. The trick is then finding a way to successfully promote it.

Cross-Promote Between Social Media Networks When The Channel Launches

The most effective way to market a new YouTube channel for an existing brand is by using cross-promotion to make sure the channel is mentioned in all the company’s existing platforms.

A Strong Call To Action Will Promote Discussion And Sharing

Getting the audience involved is imperative for the growth of any social media account or YouTube channel. When the viewers know their voices can be heard they are more likely to engage with the brand and share the video on their own social media platforms, assisting in raising awareness of the channel.

A friendly call to action at the end of a video is often all it takes to create an impression on the viewer. Ask them to leave a comment to start a discussion and remind them how helpful it would be if they liked the video or subscribed to the channel.

Use An Enticing Image As The Video Thumbnail

Most people browsing YouTube will choose the next video they watch based on nothing more than the video’s thumbnail image on the sidebar. Thankfully, this is something the content creator can control.

A generic image or still will not be enough to get somebody to click. The picture should be looked at as any other advertisement and careful thought should be put into creating an image that accurately reflects the content of the video but is eye-grabbing and will make people want to click.

YouTube has quickly become the first place consumers check when they need answers for a question they may have. Every company should take advantage of this and launch a YouTube channel about their product, even if it’s as simple as making a video version of their own FAQ.